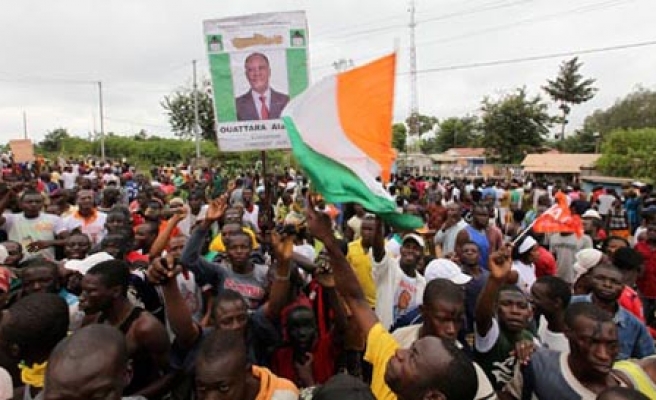 Voters are to select a president from among seven candidates. Incumbent Alassane Ouattara is widely expected to win a second five-year term.

The election will be overseen by more than 5,000 observers from civil society groups and political parties as well as international monitors from the African Union and the Economic Community of West African States.

Former Prime Minister Pascal Affi N'Guessan is seen as Ouattara’s main rival and represents the Ivorian Popular Front, the party of former President Laurent Gbagbo, whose loss of the 2010 election led to a war that saw more than 3,000 killed.

Ouattara, a 73-year-old former International Monetary Fund official, has steered the country through a period of economic growth following the brief civil war in 2011.

There are concerns of low voter turnout due to Ouattara’s apparently dominant position in the race.

Last month, clashes occurred between opponents and supporters of Ouattara in the western part of the country, leaving two dead.