LRA leader Joseph Kony has been indicted by the International Criminal Court for war crimes. 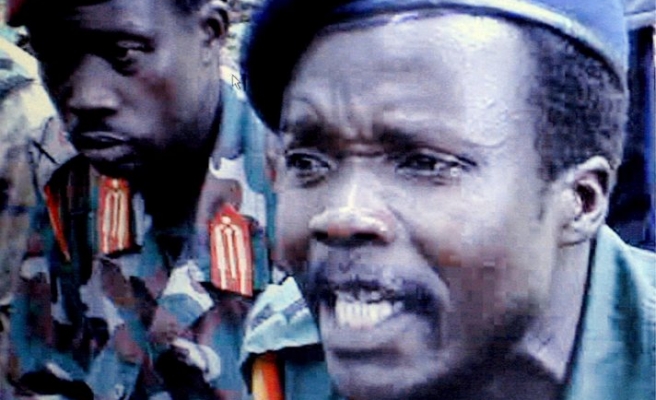 "Kony is currently taking advantage of the non-governed and poor state of CAR and its large remote areas," army spokesperson Lt. Col. Paddy Ankunda told Anadolu Agency. "He is hiding in those jungles."

Kony, the group's leader, has been indicted by the International Criminal Court for war crimes.

"We know he has been weakened," said Ankunda. "We have information that he's left with only 200 soldiers."

Recent media reports have suggested that Okot Odhiambo, a top lieutenant of Kony's (also wanted by the Hague-based ICC for war crimes and crimes against humanity), had been killed.

Claiming to champion the marginalized communities of northern Uganda, the LRA first took up arms in 1986 after President Yoweri Museveni took power.

Based in the region for 20 years, the LRA failed to win over the locals, however, who said the group didn't represent their collective grievances.

The LRA's first major foray into the CAR was in March 2008, when it abducted dozens of people in a series of raids near Obo, capital of Haut Mbomou, one of CAR's 14 prefectures.