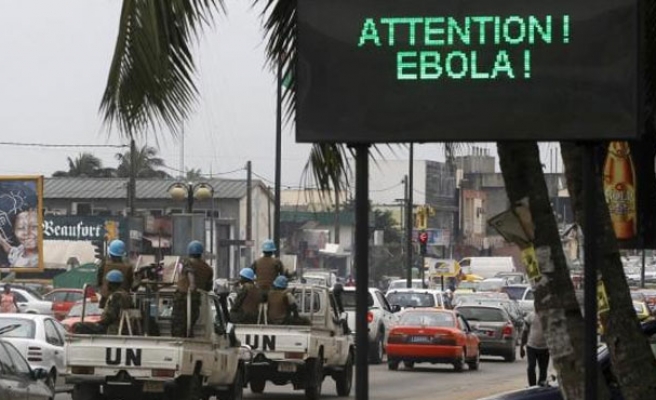 The U.N. health agency said that at least 22,525 people were infected with the deadly virus in Sierra Leone, Liberia and Guinea.

Sierra Leone had the highest number of cases, with 10,792 patients reported to date.

The highest Ebola death toll was in Liberia standing at 3,746, which is more than the 3,301 recorded deaths in Sierra Leone. In Guinea, 1,957 deaths were reported.

The number of new Ebola cases increased in all three West African countries in the last week of January for the first time in 2015, WHO said Wednesday.

There were 124 new confirmed Ebola cases in the last week of January, with 80 cases in Sierra Leone, 39 in Guinea and five in Liberia, WHO added.

The organization also had reported that 488 health workers died after being exposed to the deadly virus.