Why did al-Shabab target Kenya?

An attack against the Somali leader’s convoy, a double explosion in Mogadishu, the internal execution of the militant nicknamed ‘Al-Amriki’ and the latest attack on a shopping mall in Kenya indicates the revival of al-Shabab. 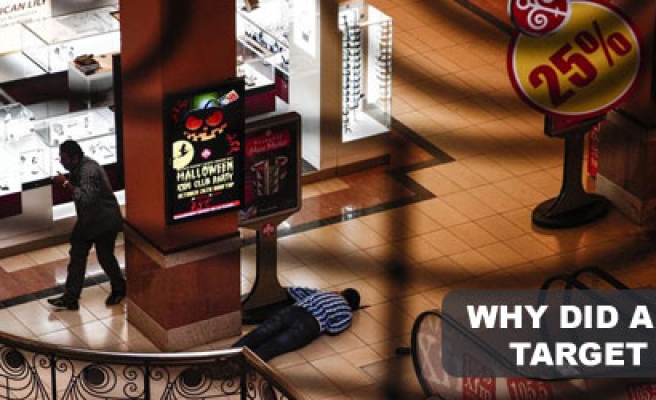 Kenya, which gained its independence from the British in 1963, is home to about 45 million people. While 83% of Kenyans are Christians, 12% are Muslims. This multi-ethnic society is also home to many Somali migrants. The world’s largest refugee camp is found along the Kenya-Somalia border at Dadaab, which caters for 500,000 Somalis. These refugees, who fled from the Somali civil war in 1991, have been living there for more than twenty years.

However, it appears as though they have abandoned their former image as global jihadists and have adopted a more national struggle. The bombing of the Turkish embassy, the execution of al-Amriki and their explanations for the attack on Kenya certainly provokes this thought.

Al-Shabab has been making their voices heard even more after the dissolution of the Union of Islamic Courts. They had previously conducted operations in Uganda and Burundi. They were also behind a few small explosions in Kenya before, but the attack on the shopping mall is the first in Kenya to be planned and coordinated to this scale. Despite retreating from Mogadishu in 2011, and then from Kismayo in 2012, the influence al-Shabab has over Somalia has not waned. It has already been reported that ten thousand of their fighters have pledged their allegiance to al-Qaeda.

Please click for the news analysis of Serhat Orakçı....