Talks to cement a truce in north Yemen began in Qatar on Tuesday between government officials and Houthis, representatives on both sides said. 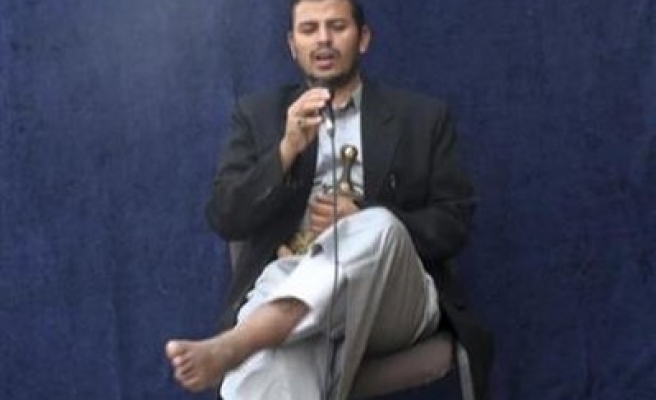 Talks to cement a truce in north Yemen began in Qatar on Tuesday between government officials and Houthis, representatives on both sides said.

Yemeni delegations, made up of military representatives, are in Doha trying to turn a fragile ceasefire into a formal peace agreement with the help of Qatari mediators who helped seal a short-lived 2008 peace deal.

"The talks started on schedule, but I have no further details," a government official told Reuters.

"The talks between the two sides began under Qatari sponsorship," Houthi spokesman Mohammed Abdel-Salam said by telephone. Yahya al-Houthi, a brother of the Houthis' leader, is to take part in the talks, another Houthi spokesman said.

Yemen reached a new truce with Houthis in February to halt fighting that has displaced 350,000 people since 2004.

"I am very optimistic," said Abdul Ghani al Iryani, a Yemeni analyst based in Sanaa. "I think both sides, the government and the Houthis, are sincere in trying to negotiate a permanent ceasefire."

On the northern front, Iryani said he felt the peace talks may stumble if the government did not release imprisoned Houthis, the Shi'ites who are identified by the clan name of their leader Abdul Malek al-Houthi.

The main demands from the Houthi side have been the government release of prisoners, while Houthis were expected to relinquish their arms as well as control of the region to the state.

Both sides have accused the other of bringing the region to the brink of war by not living up to their obligations.

"So far the government has been resistant and has not released the Houthi prisoners. That's a sticking point that might destroy the chances of this effort," he said.