The wounded leader, who has vowed to return to Yemen, will stay on in Riyadh in Saudi government housing for the time being, the source said. 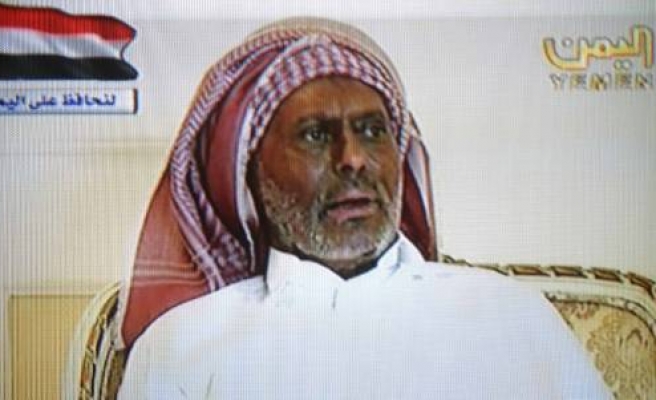 Yemen's president Ali Abdullah Saleh will leave hospital soon, a government source said on Saturday, as clashes between his loyalists and opponents flared in the capital he left when protests against his rule turned into open warfare.

The fate of Saleh, forced to seek treatment in Saudi Arabia for injuries suffered in a bomb attack in his palace in June, has thrown the Arab world's poorest country into a political crisis threatening to tip into civil war.

Saleh will leave hospital in the coming days, a Yemeni government source told Reuters. But the wounded leader, who has vowed to return to Yemen, will stay on in Riyadh in Saudi government housing for the time being, the source said.

The announcement came as forces loyal to Saleh skirmished with those of the Ahmar family, a power within Yemen's Hashed tribal confederation, in the capital, witnesses said.

They said the two sides traded fire in the Hassaba district of the capital, where prominent members of the Ahmar family reside. The exchange marked a second day of confrontation in the area, though there were no reports of casualties.

Separately, one protester was killed and three injured in the southern city of Taiz when forces loyal to Saleh opened fire to scatter an anti-Saleh demonstration, witnesses said.

Weeks of fighting between Saleh's forces and those of the Ahmar family left parts of Sanaa in ruins, giving way to an uneasy ceasefire after the bombing in Saleh's compound that forced him from the country in June.

That attack came after Saleh rejected for the third time a deal crafted by the Gulf Cooperation Council, a grouping of Yemen's resource-rich Gulf neighbours, to ease him from office.