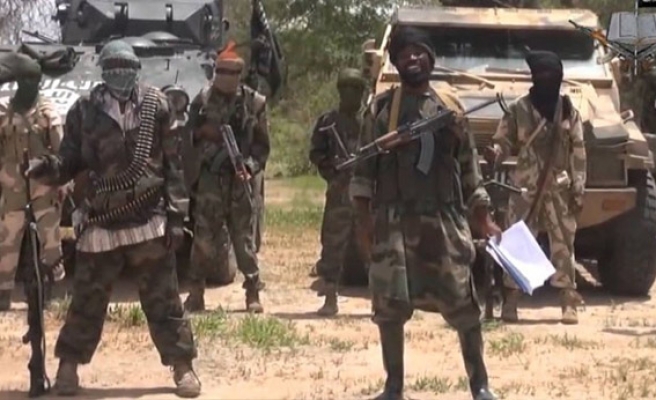 The family of a young Ghanaian man is in a state of panic after receiving news he had been recruited by the ISIL militant group.

Nazir Nortei Alema had told his family that he was travelling to the hinterlands of Ghana to take part in a “project”.

He later sent a text message to his father in which he explained his decision to join ISIL before abruptly going incommunicado.

“I told you a lie to please Allah,” the text message read. “The deception was to go do some research work in faraway Prestea while the main [i.e., real] idea was to move far away from you all to the Islamic State.”

“I know it might sound crazy to you, but your son really had to take this bold step to get out of the corrupt system of Ghana, which has democracy first on its list,” the text added.

The young man’s father, Abdul Latif Alema, told Anadolu Agency that the family had handed responsibility for the case over to the country’s security apparatus.

Alema said security officers had told him they had received similar reports from other worried parents and that they were “dealing with the issue”.

The 25-year-old graduated from the Kwame Nkrumah University of Science and Technology, Ghana’s second largest university, where he obtained a degree in geography and rural development.

He is believed by members of the community to be part of a larger group of young men recruited by the militant group to travel overseas.

Security officials have yet to comment on what appears to be a trend in the West African country, the population of which is said to be about 18 percent Muslim.