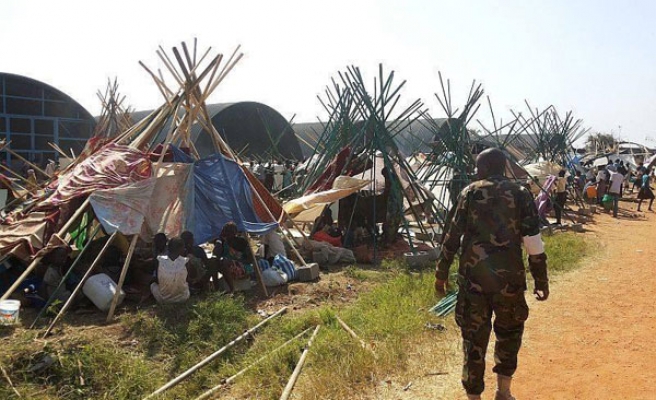 Local youths in Duk County in South Sudan's Jonglei State have repulsed an attack by rebel forces loyal to sacked vice-president Riek Machar, reportedly killing several of them, before freeing a tribal chief earlier abducted by the rebels.

"The brave Duk county youth heroically fought the attackers and chased them to Duk Payuel 13kms to the east, leaving behind over 15 dead bodies," added the lawmaker.

MP Deng said a group of Duk youths later made a daring night raid on rebel forces in Duk Payuel and rescued their paramount chief James Chuei who was taken hostage by the rebels three days ago.

"Chief Chuei is now in Poktap with his Duk county youth," he confirmed.

South Sudan has been shaken by violence since last December, when President Salva Kiir accused Machar of standing behind a failed coup attempt against his regime.