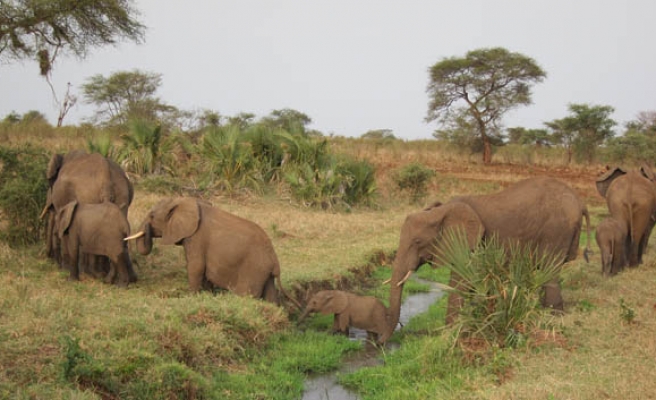 A stray elephant killed two foreign tourists in Zambia's tourist capital Livingstone when they tried to get too close to it in the hopes of capturing a picture, police said Sunday.

Acting police spokesman Danny Mwale told journalists in a statement issued on Sunday morning that the deceased tourists were a 55-year-old woman from Belgium and a 64-year-old man from the Netherlands.

According to Mwale, police officers who visited the scene on Saturday evening found the bodies with multiple injuries lying in the Maramba River Lodge, a holiday resort 4 kilometers (2.48 miles) from the spectacular Victoria Falls.

"The deceased whose names have been withheld have been kept in Batoka Hospital mortuary, not only awaiting identification but also postmortem, before deciding whether to bury them in Zambia or repatriate them to their countries of origin," the statement added.

Mwale said that police was also investigating the possibility of suicide.

According to the Zambia Wildlife Authority (ZAWA), human-animal conflicts across the country leave hundreds of people dead every year. Both local and foreign tourists who visit game parks are not safe from stray animals.