Buying 42 fire engines at $1M apiece is unneeded, and deal was mired in corruption, claims opposition 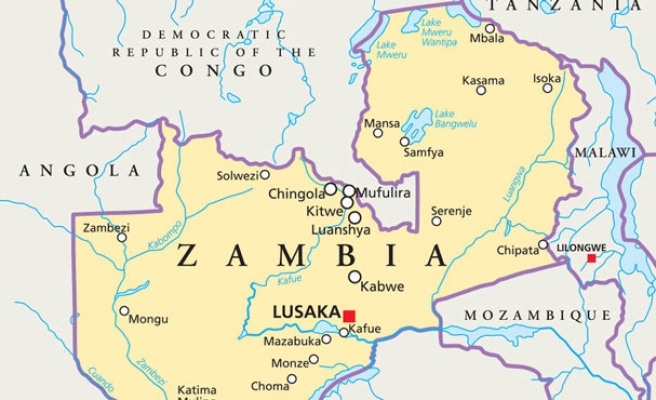 Speaking on behalf of other party leaders, Charles Milupi, head of the Alliance for Democracy and Development (ADD), told journalists that Lungu’s demands for further evidence before suspending the ministers is meant to shield them.

He cited former Information Minister Chishimba Kambwili claiming that the company which supplied the 42 fire engines at a price of $1 million apiece had paid kickback bribes as ample evidence of corruption.

He added that, as former chief government spokesman, Chishimba has evidence to prove his corruption claims against serving ministers.

“Buying the fire engines at the cost of $1 million per truck is just too much. There are affordable fire engines in the range of $150,000 to $350,000 which the Zambian government could consider purchasing,” said Milupi.

Last week Home Affairs Minister Steven Kampyongo denied he was involved in the procurement of the fire engines.