﻿In the run-up to his election in 2011, President Sata promised to deliver a people-driven constitution within 90 days. 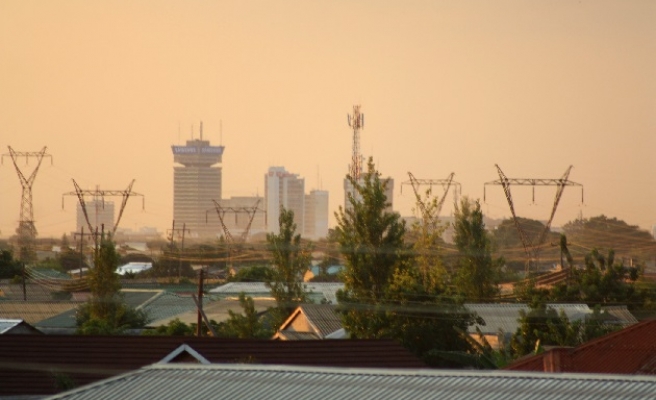 Newly-appointed Zambian Justice Minister Edger Lungu on Wednesday linked a referendum on a new draft constitution to the availability of funding.

"If those people demanding the enactment of the new constitution understood what it takes to put one [a referendum] in place in terms of the financial implications, they would slow down on their demands and sympathize with the government," Lungu told a press briefing in Lusaka.

"One of the major challenges the government is facing at the moment, which is causing the delay to release [of] the constitution, is financial in nature," he said.

"Once we get out [of] this problem, the constitution will be released to the public – even before the people calling us names know it," added the minister.

He said a "roadmap" for the constitution-drafting process had already been concluded.

"Since coming into this office about a week ago, I have worked hard to complete a paper which will be made available to the public soon," Lungu said.

"This roadmap will show how much it will cost the government to release the constitution in term of the process required to have the national document ready for publication, including enactment," added the justice minister.

He suggested that, before holding a referendum on the new constitution, a census would be required to determine the number of eligible voters.

"This will take resources, which at the moment the government doesn't own," Lungu noted. "The government will also need a lot of money to compile a voter roll."

"I must say, the critical and most worrying part is money in this constitution-making process. It is for this reason that I say the release of the new constitution will be dependent on the availability of the funds," said the minister.

In the run-up to 2011 polls, Michael Chilufya Sata had promised that his government would deliver a "people-driven" constitution within 90 days of his assumption of office.

The president has appointed a constitutional committee tasked with looking into submissions by citizens in advance of presenting a draft constitution.

But the process has now gone on for over three years, while Zambians still haven't received a new national charter.