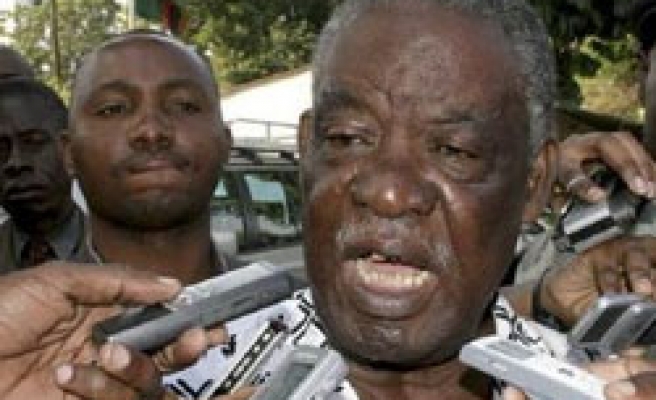 Zambian President Michael Sata has threatened to invoke his constitutional authority to dissolve parliament and call snap polls after accusing a cabinet minister of failing to defend his administration from attacks by Hikainde Hichilema, leader of the United Party for National Development (UPND).

"We are being pounded left, right and centre. Hichilema today is saying this cabinet is 'bloated.' The other day he said this cabinet was 'tribal' – and you people aren't replying," Sata told a Monday meeting with cabinet ministers at State House.

"Who do you think is going to answer for you?" Sata asked the attendant ministers.

"If you are not fit to be what you are, let me know so I can dissolve parliament and we [can] go for a general election," he said at the meeting, which was aired live on state radio and television.

Zambia is scheduled to hold its next general election in 2016.

It was the second time for President Sata to threaten to call snap polls.

In 2011, he threatened to dissolve parliament after the opposition Movement for Multarty Democracy (MMD) and the UPND voted against the names of Parliamentary Accounts Committee members that had been submitted to parliament for ratification.

At the time, Sata accused the two opposition parties of acting against his government.

Prior to the 2011 elections, Sata's Patriotic Front (PF) and UPND had entered into a political alliance, but this broke down two months before the polls.