The decision is unlikely to end the dispute as a rival presidential candidate said he would take the matter to the supreme court. 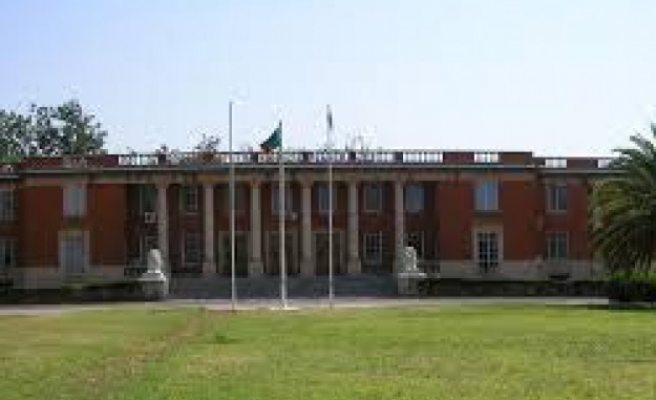 Zambia's high court has declared defence minister Edgar Lungu the duly elected presidential candidate of the ruling Patriotic Front (PF), after a power struggle that has rocked the party ahead of next month's election shifted to the law courts.

The decision, however, is unlikely to end the dispute as a rival presidential candidate said he would take the matter to the supreme court.

The divisions in the PF could open the door to an opposition party candidate winning the Jan. 20 election to succeed late president Michael Sata, an outcome that would create political uncertainty in one of Africa's most promising frontier markets.

High court judge Mungeni Mulenga said in a ruling made on Wednesday and seen by Reuters on Thursday that Lungu had been properly elected as the new PF leader and as the party's presidential candidate.

Lungu was selected to be PF's candidate on Sunday by a faction in the party in a disputed vote, highlighting a power struggle in the party that arose because Sata, who died in office in October, failed to put in place a succession plan.

The power struggle intensified on Monday, with a faction loyal to interim president Guy Scott electing economist Miles Sampa as its new leader.

"The purported general conference of the 1st December at which the said honourable Miles Sampa was elected as another party president of the Patriotic Front be declared illegal, null and void and all decisions made thereof are quashed," the judge ruled.

Sampa, 44, told Reuters the judgement was made without getting his side of the story and he had instructed his lawyers to take the matter to the supreme court.

Interim president Scott -- Africa's first white head of state in 20 years -- is ineligible to run for president because his parents were born in Britain.

Questions about PF's and Zambia's stability arose when Scott fired Lungu as PF secretary-general on Nov. 3, without explaining why, before reinstating him a day later after street protests.

The turmoil in PF ranks has raised the possibility that the party could lose votes to the opposition and see former president Rupiah Banda, who lost to Sata in 2011, return to power, or see Hakainde Hichilema, leader of another opposition coalition, win the presidency.