Zambian President Banda has accused Western donors of labelling his government as corrupt ahead of next year's election, state radio ZNBC said. 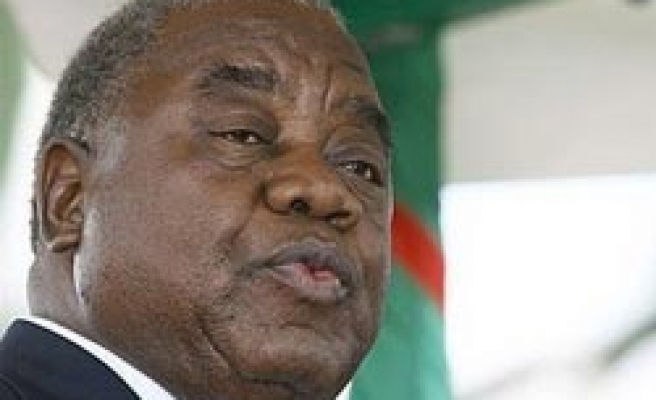 Zambian President Rupiah Banda has accused Western donors of labelling his government as corrupt ahead of next year's election, state radio ZNBC said on Friday.

The United States questioned Zambia's commitment to fighting corruption last week after authorities said they would not appeal a court's refusal to allow recovery of funds from former President Frederick Chiluba.

In 2007, a British judge ordered Chiluba to repay $58 million to compensate for money he was accused of stealing while president of Africa's biggest copper producer from 1991 to 2001.

A Lusaka high court ruled earlier this month that Zambian laws did not allow the enforcement of rulings made in London.

"Why should one case become such a major issue? They know we have an election next year and so they are sticking their noses into our business to influence the outcome of the elections," Banda said.

"This is not a banana republic. If somebody is fed up with us they should pack their bags and go where they came from. We are an independent state and I think they should give us chance to follow the laws which they left."

Western donors have expressed concern about corruption and have frozen aid to Zambia three times in the last 18 months.

Chiluba's acquittal in a separate criminal case last year sparked protests after the chief prosecutor said he would not lodge an appeal he saw as unlikely to succeed.