With the UN declaring that food security is decreasing at an alarming rate, the Zimbabwe government has declared a national emergency.looming. 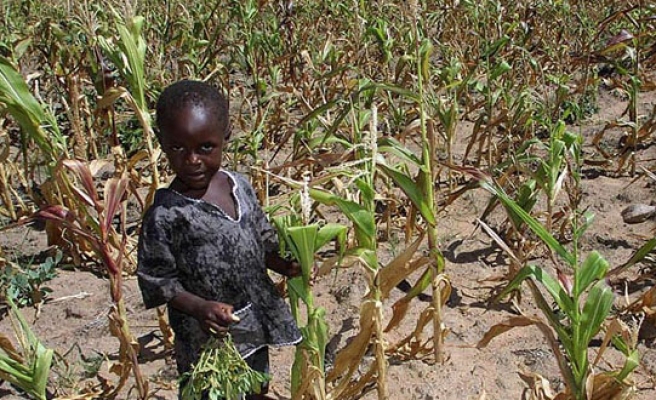 Zimbabwe's President Robert Mugabe on Friday declared a "state of disaster" in many rural areas hit by a severe drought, with 26 percent of the population facing food shortages.

"The president has declared a state of disaster in regard to severely affected areas," public works minister Saviour Kasukuwere said in a statement.

He said the "food insecure population" has risen to around 2.44 million, or 26 percent of the population.