Previous such challenges have been turned down by Mugabe, the 89 year old ZANU-PF presidential candidate. 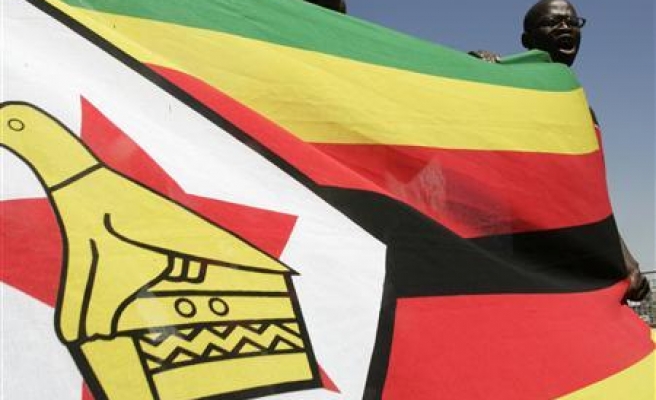 Zimbabwe’s Prime Minister Morgan Tsvangirai has called on his rivals to participate in a live TV debate ahead of the country’s upcoming elections next week.

Tsvangirai is currently the country’s Prime Minister in a coalition government led by President Robert Mugabe from party ZANU-PF.

If accepted, this will be Zimbabwe’s first ever live TV debate.

“I am challenging all the presidential candidates to a public debate so that Zimbabweans can see who has the best plan to uplift the lives of Zimbabweans,” said Tsvangirai.

Tsvangirai stated he was not afraid of such a debate as his party, the MDC, had clear people-oriented policies.

Previous such challenges have been turned down by the 89 year old ZANU-PF presidential candidate.