Analysts predict the MDC legal challenge is unlikely to prosper because they say Mugabe's ZANU-PF party dominates the judiciary and state institutions. 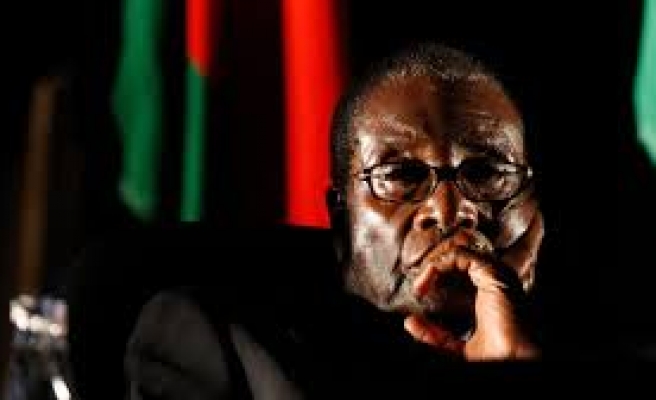 Zimbabwe's Movement for Democratic Change (MDC) challenged President Robert Mugabe's landslide re-election in the top court on Friday, calling for a re-run of the July 31 vote it says was rigged.

Lawyers for the MDC, which is led by Mugabe's defeated rival Morgan Tsvangirai, filed papers with the Constitutional Court in Harare arguing the election should be annulled because of widespread alleged illegalities and intimidation of voters.

"We want a fresh election within 60 days. The prayer that we also seek is to declare the election null and void," MDC spokesman Douglas Mwonzora told journalists outside the court.

Zimbabwe's electoral commission announced last weekend that Mugabe, Africa's oldest leader at 89, beat Tsvangirai with just over 61 percent of the votes against his rival's nearly 34 percent. The outcome extends for five more years Mugabe's 33-year rule in the southern African state once known as Rhodesia.

Zimbabwe's constitution says the court must rule on the case within 14 days. Analysts predict the MDC legal challenge is unlikely to prosper because they say Mugabe's ZANU-PF party dominates the judiciary and state institutions.

Mwonzora said the MDC was also preparing a legal challenge against the two-thirds majority in parliament won by ZANU-PF.

"Some High Court judges could back up MDC claims to seats in specific constituencies, but ZANU-PF's control of the Zimbabwe Electoral Commission and the Constitutional Court make any re-run very unlikely," Mark Rosenberg, senior Africa analyst for the Eurasia Group, wrote in a briefing note this week.

Tsvangirai was not present in court and the filing of the papers was a low-key event, with no public demonstration by MDC followers to back it. There was no visible police presence, but workers and soldiers peeped out through windows from the Zimbabwe Defence Forces headquarters across the road.

ZANU-PF has denied any vote-rigging in the election, which Tsvangirai, who had served as Mugabe's prime minister in a fractious unity government, has dismissed as a "huge fraud" and a "coup by ballot".

"The person on trial here is not the MDC but Mr. Mugabe. Zimbabweans expect nothing but justice," Mwonzora said.

Mugabe will be sworn in only after the case is decided.

While election observers from the African Union and the Southern African Development Community (SADC) broadly approved the presidential and parliamentary elections as orderly and free, the vote has been met with serious scepticism from the West.