"We say no to whites owning our land and they should go," Zimbabwe's President Robert Mugabe said. 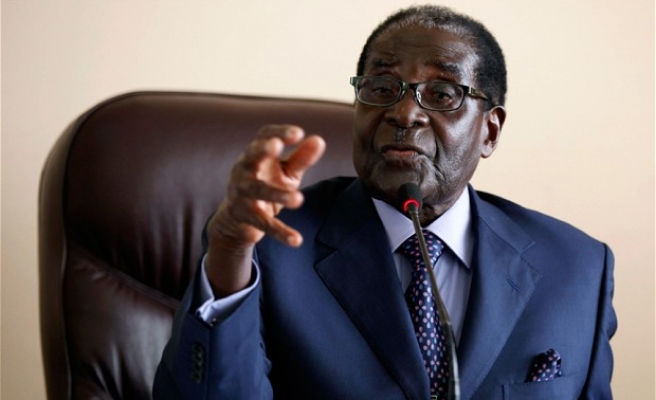 "We say no to whites owning our land and they should go," Mr Mugabe told his supporters at a rally.

BBC stated that the white farmers union said it was regrettable that racial tensions were flaring up again.

It was said by the president’s critics that the seizing of Zimbabwe’s white-owned farms caused the economic collapse from 2000-2009.

Mr Mugabe, 90, has governed Zimbabwe since independence in 1980.

A BBC correspondent said that it appears Mr Mugabe wants to deflect attention from Zimbabwe's economic crisis, especially worsening unemployment and the closure of firms.

During a rally that was held in Mashonaland West province Mr Mugabe said, "Don't be too kind to white farmers. Land is yours, not theirs,"

"They should get into industries and leave the land to blacks," he added.

"We'd like to move forward and work with the government of the day," he told BBC Focus on Africa.