Rights activist Angela Davis and other prominent African-American activists have signed a letter of solidarity against Israel in support of Palestine. 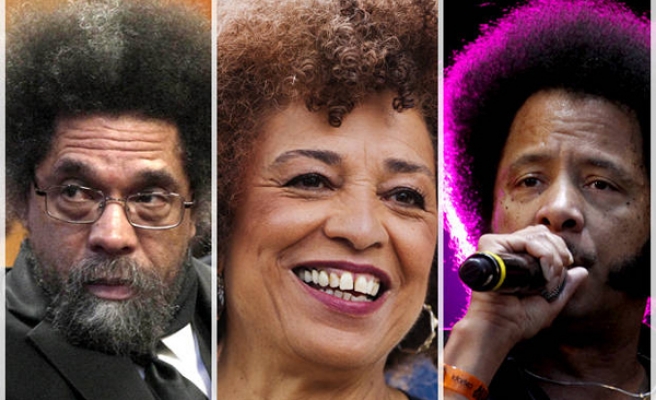 More than 1,000 African-Americans have signed a letter reaffirming black solidarity with the plight of Palestinians and endorsing resistance to Israel and its products, known as the boycott, divestment and sanctions (BDS) movement in a report in RT

In the letter, the activists “reaffirmed solidarity with the Palestinian struggle and commitment to the liberation of Palestine’s land and people.” The text was signed by high-profile names such as scholar Cornel West, 1960s activist Angela Davis, and Black Lives Matter co-founder Patrisse Cullors.

The statement comes a year after the 2014 conflict in Gaza. Israel held weeks-long attacks of airstrikes and ground-based attacks. Referred to by the black activists as “last summer’s Gaza massacre,” the offensive took the lives of more than 2,200 Palestinians – many civilians – and several dozen Israelis.

The activists went on to make several connections between what Palestinians and the black community have been going through. It even drew a parallel between US police and Israeli soldiers, noting they have trained together.

“Israel’s widespread use of detention and imprisonment against Palestinians evokes the mass incarceration of Black people in the US, including the political imprisonment of our own revolutionaries,” the statement reads. “Soldiers, police, and courts justify lethal force against us and our children who pose no imminent threat.”