More than 1,000 people in Saint Louis are set to march on Sunday to advocate for more refugees to be taken in by the US 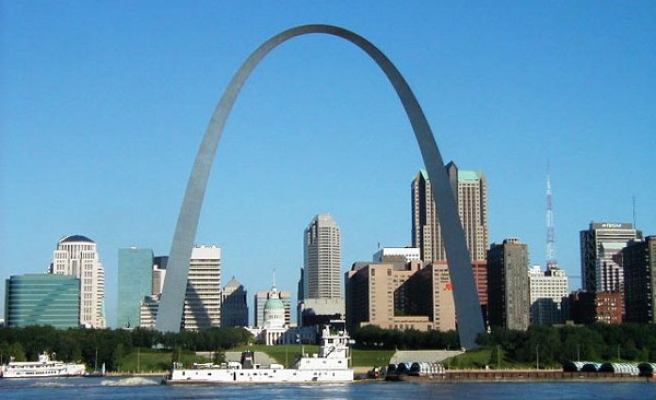 More than 1,000 people are set to march in Saint Louis, Missouri to advocate bringing 65,000 Syrian refugees to the city, Council on American-Islamic Relations (CAIR) St. Louis Executive Director Faizan Syed said in a release according to a report in Sputnik.

"America has historically taken in half of the world’s total refugee population, but have only resettled 1,400 Syrian refugees," Syed said on Thursday. "We believe the United States should resettle 65,000 Syrians to America and specifically to St. Louis."

On Thursday, the White House announced that President Barack Obama has his administration will take up to 10,000 more Syrian refugees during the next fiscal year with 1,500 to be brought in by the end of 2015.

Syed explained the "Bring Them Here" march is set to take place on Sunday afternoon. The march will be co-sponsored by a number of different organizations including Missouri Immigration and Refugee Advocates and the Palestine Solidarity Committee.

The Council on American-Islamic Relations is the largest US Muslim civil liberties and advocacy group, according to their website.