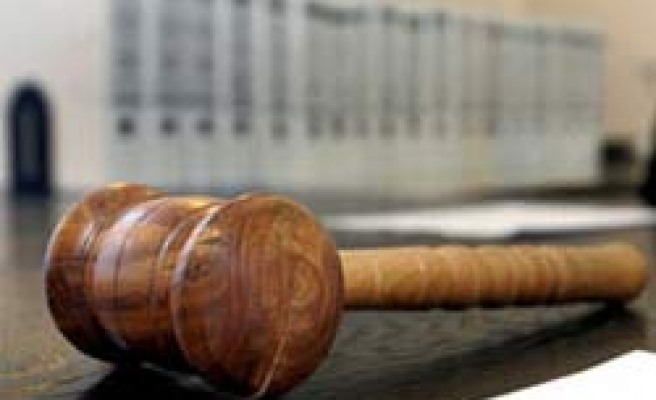 Two former U.S. soldiers testifying at the pre-trial hearing of a one-time comrade charged with killing two unarmed Iraqi boys said on Thursday that the 2007 shootings were unjustified.

"I thought, 'What the heck is he doing?'" former soldier Kenneth Katter said of Barbera, his former supervisor. "They posed no threat. They didn't even have anything in their hands."

The Army investigated the case after some of Barbera's team members came forward two years after the shooting. Barbera was found to have committed the killings, but was given a reprimand that carried no prison time or loss of rank, the Army said.

The case gained notoriety and calls from Congress to reopen it after the Pittsburgh Tribune-Review in 2012 published the accounts of fellow soldiers concerned over the limited punishment.

The Article 32 hearing will determine if enough evidence exists to court-martial Barbera.

During the second day of testimony, Katter described seeing a boy herding cows about five yards (meters) away from his unit before Barbera shot him once in the back. Within seconds, Katter said, another boy, arms raised above his head, was shot once by Barbera in the face.

A second soldier, Dary Finck, testified Barbera told him the shootings were justified because the unit's position was not to be compromised. Finck said the statement was undermined by the gunfire alerting potential enemies to their location.

Barbera's attorney David Coombs has sought to establish inconsistencies between witnesses' statements, including where the boys were hit and how many shots were fired.

The proceeding marks the latest high-profile international murder case against a U.S. soldier to unfold at the Washington state military base.