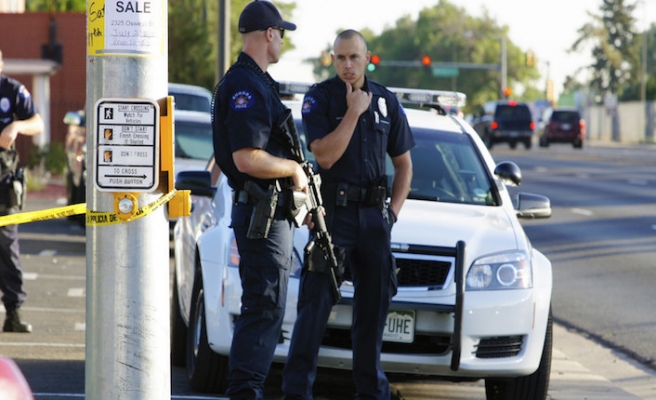 Three infants were among five people stabbed at a daycare in Queens, New York, early Friday.

Police identified the suspect as a 52-year-old female, who also had a knife wound to her wrist.

Two adults also suffered stab wounds. One female received multiple wounds to the torso and a male received a wound to his leg.

Police responded to the scene just before 4 a.m. (0800GMT), and two knives were recovered.

"Upon their arrival, uniformed members of the service found several people with stab wounds," Holmes said.

All of the injured were transported to nearby hospitals in "critical, but stable condition," according to Holmes.