A police officer died after he was shot in the head while chasing a robbery suspect in New York, authorities said. 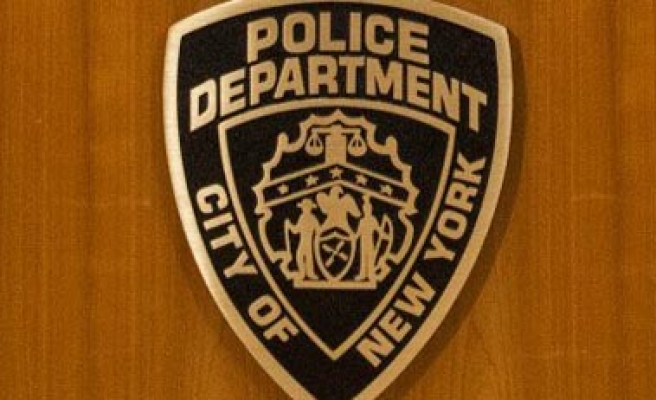 A police officer in New York city has died after being shot in the head while chasing a robbery suspect in New York, authorities said in a report in CNN.

He died a few hours later -- making him the fourth officer killed in the line of duty in the city in 11 months, according to Bratton.

Holder, aged 33 and his partner, who are plain clothed police and were part of a unit that works in the city's housing developments, pursued the "suspects" and exchanged gunfire with them, authorities said.

"Three generations of police in this family. And now the latest generation served here with us in the New York City Police Department," Bratton said.