David Hicks wants someone to pay his medical bills, saying torture has left him with ongoing health problems 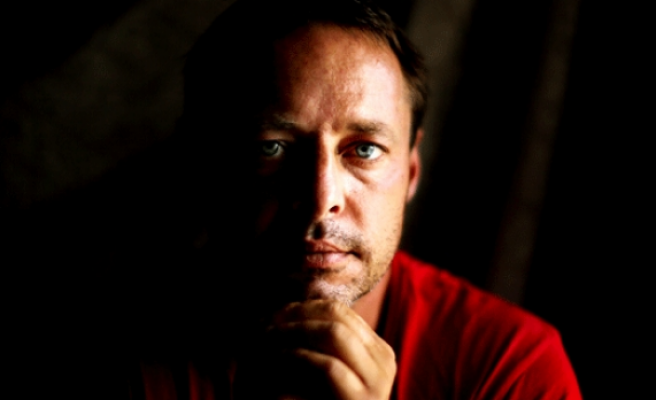 An Australian former Guantanamo Bay detainee said on Thursday after a U.S. military appeals court threw out his conviction on a terrorism charge that he wants his government to pay for treatment of ailments resulting from torture.

David Hicks, who spent five years in the U.S. detention camp in Cuba, said he had not yet decided whether to seek broader compensation in Australia.

"I do think that someone should be responsible for my medical expenses," Hicks told reporters in Sydney.

"I was subjected to five-and-a-half years of physical and psychological torture that I will now live with always."

Hicks pleaded guilty in 2007 to providing material support to terrorism but on Wednesday the U.S. Court of Military Commissions Review threw out his conviction because such activity did not become a crime until years after he was captured in Afghanistan.

Hicks was among the first group of prisoners sent to Guantanamo when the detention camp in Cuba opened on Jan. 11, 2002. He had acknowledged he had trained at an al Qaeda camp in Afghanistan and met the group's leader Osama bin Laden.

His lawyers have said Hicks was innocent and that he made the guilty plea under duress after enduring years of beatings, sexual assaults and sleep deprivation.

The ruling by the U.S. military appeals court stressed that the decision to vacate his conviction was made on technical grounds. The judgment said Hicks was captured by members of the Northern Alliance fighting the Taliban and handed over to U.S. troops in Afghanistan. It said he had planned to join the fight against the U.S.-backed coalition that ousted the Taliban.

Hicks had joined Lashkar-e-Taiba, a group later designated as a terrorist organization by the United States, in Pakistan. He received weapons training there before travelling to Afghanistan, the three-judge panel said.

Australian Prime Minister Tony Abbott said there would be no apology from the government, which did not challenge Hicks' detention at the U.S. naval base in Cuba.

"We did what was needed. Let's not forget ... he was up to no good on his own admission," Abbott told reporters.

Hicks, who was repatriated to Australia shortly after his conviction in 2007, clashed with reporters who asked if he acknowledged he had been cleared on a technicality.

Asked what he was doing when he was picked up in Afghanistan, Hicks said: "Having a holiday".