It has been 52 years since Malcolm X, the courageous advocate for human rights, was assassinated in New York 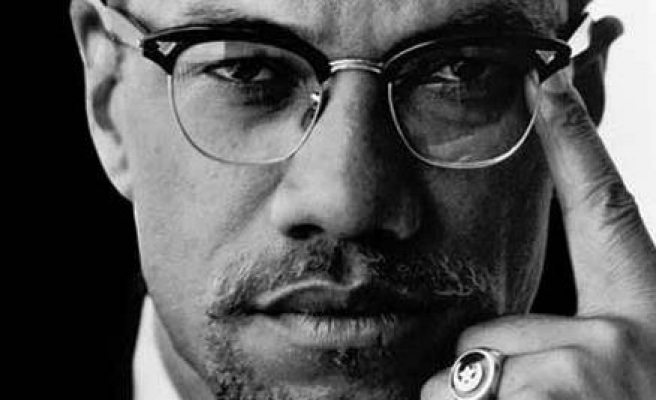 The Shabazz centre based in New York, established by his wife Betty to keep alive his legacy, commemorated his death with a service and a speech was given his daughter Malaak. A minutes silence was held at 15.10 to mark the moment of his assassination.

In rare footage of Malcolm X on the he 52nd anniversary of his death,  Malcolm is asked by a reporter if he fears death, or if he worries. Several assassination attempts at his life and his family’s life had been made and his response, while bold and powerful, is still very eery.

“No, I don’t worry,” Malcolm X said. “I tell you, I’m a man who believes that I died 20 years ago and I live like a man who is dead already. I have no fear whatsoever of anybody or anything.”

Malcolm X has since been described as one of the greatest and most influential African Americans in history. His powerful speech and knoweldge makes him credited with raising the self-esteem of black Americans and thus reconnecting them with their African heritage. As a consequence, many African Americans, especially those who lived in cities in the Northern and Western United States, felt that Malcolm X articulated their concerns regarding inequality better than any other mainstream civil rights movement.

In 1963 Malcolm X collaborated with Alex Haley on his life story, The Autobiography of Malcolm X.  Haley completed and published it some months after the assassination.