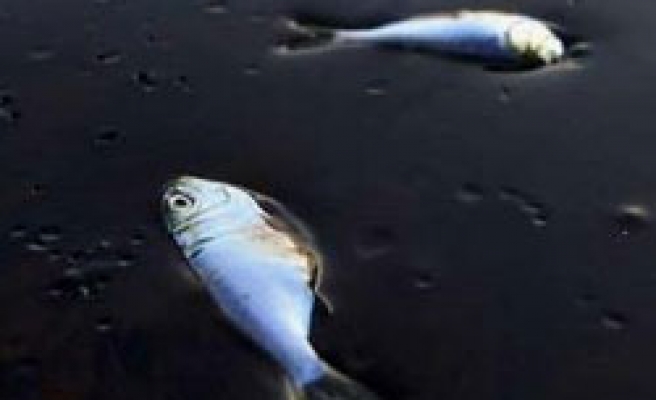 Alabama is suing BP Plc, Transocean and Halliburton for "catastrophic harm" caused by the Gulf of Mexico oil spill, the state's attorney general said on Friday.

Alabama is the first state to sue BP for damage from the world's worst offshore oil spill.

The decision stems from fear economic victims will be inadequately compensated and BP will shirk its financial responsibility, Attorney General Troy King said.

"We are making this claim because we believe that BP has inflicted catastrophic harm on the state ... We are suing them for the amount it will take to make Alabama whole," King told Reuters, declining to specify a figure for damages.

BP had no immediate comment, a company spokeswoman said.