President Obama and his daughters had left the White House earlier, departing on the Marine One helicopter for Camp David, the presidential retreat in nearby Maryland. 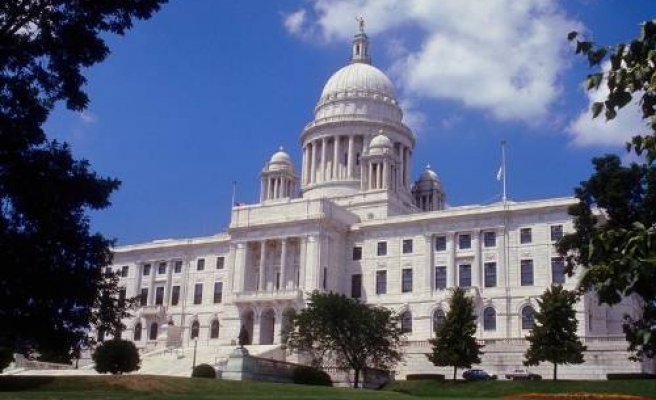 A man jumped over the White House fence and made it to the front doors of the executive mansion before being apprehended on Friday, sparking an evacuation within the complex shortly after President Barack Obama departed for the weekend.

Omar J. Gonzales, a 42-year-old white male from Texas, made it onto the grounds at 7:20 EDT (2320 GMT), a U.S. Secret Service spokesman said. Gonzales ignored commands to stop and was ultimately caught, unarmed, just inside the North Portico doors of the White House, one of the building's main entrances.

The intruder's ability to get so far on the grounds before being apprehended is very unusual for a complex that is heavily guarded by Secret Service officers and snipers. He was arrested and taken to a nearby hospital for evaluation.

"The Secret Service will review the response to ensure that the proper protocol was followed," spokesman Ed Donovan said.

Donovan said the fact that Gonzales had made it to the doors was "not acceptable to us and it's going to be closely reviewed."

Obama and his daughters had left the White House earlier, departing on the Marine One helicopter for Camp David, the presidential retreat in nearby Maryland.

First lady Michelle Obama was also not at home, having traveled to the retreat earlier, a spokeswoman said.

Armed Secret Service officers raced through the West Wing area of the White House during the intrusion and ordered journalists and staff members to evacuate.

Media and staff members were allowed back in some time later but a partial lockdown of the northwest side of the building remained in place for a few hours.

Video showed the intruder running across the White House lawn toward the president's residence.

The incident is the latest in a series of recent cases in which members of the public have made it over or though the White House gates, leading to lockdowns.