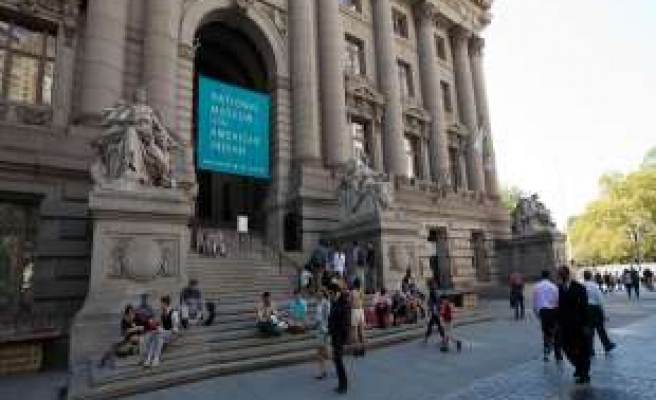 As the US government shutdown entered its fourth day, the lingering disagreement between the two houses of the Congress takes its toll on ordinary American citizens, especially on Native Americans and low-income families with preschool-aged children.

Kim Meyer from Georgia, one of the many tourists who visited New York's Times Square said she was not a supporter of the US president and blamed the recent crisis on him.

"There is no hope for small enterprise owners, and certainly no change for the better," said Meyer.

Judy Mitchel, another tourist in New York, said she was working for a big company and does not need -- for the present -- Barack Obama's signature Affrodable Caree Act (popularly dubbed as Obamacare).

The US government began a partial shutdown after the two houses of Congress failed to agree on a new budget because the Republican-led House of Representatives insisted on delaying the president's healthcare reform as a condition for passing a budget bill.

"That's not being pushed on me, but this is going to push on a lot of people," said Mitchel.

She also said somebody must say "enough" and prevent the government's "intrusion" in people's lives. For her part, the biggest fallout from the shutdown was a missed visit to the iconic Statue of Liberty.

"Republicans did not do their due. If I would not do my due, I would be fired." said Chris McCallum, adding that the same situation should apply for politicians.

A similar shut down which lasted 21 days had happened during Bill Clinton’s era in 1995.

Meanwhile, Obama canceled yesterday his tour of Indonesia and Brunei which was set to begin this week.