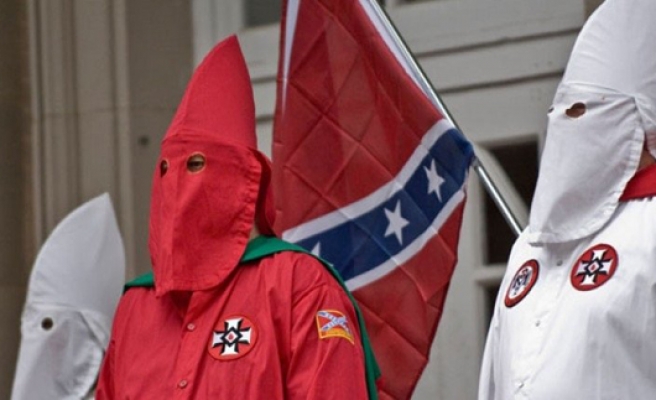 Hacktivist group Anonymous has started to publish  the personal details of members of the Ku Klux Klan as its campaign of cyberwar against the white supremacist group escalates according to a report in the International Business Times.

Anonymous, last week threatened to reveal the identity of 1,000 members of the KKK after coming into possession of the private information through a compromised Twitter account associated with the group.

The details published on Sunday and Monday are only a small portion of the details however it also includes addresses and phone numbers which the group claims belong to members of the KKK. Anonymous hackers have so far published four separate listings on text-sharing website Pastebin, including 57 phone numbers and 23 email addresses.

Although there has been no verification of the details so far, Anonymous has vowed to reveal the full identities of up to 1,000 members of the KKK Thursday, Nov. 5 to coincide with the group’s global protest movement, called the Million Mask March.