Another fatal shooting at US university 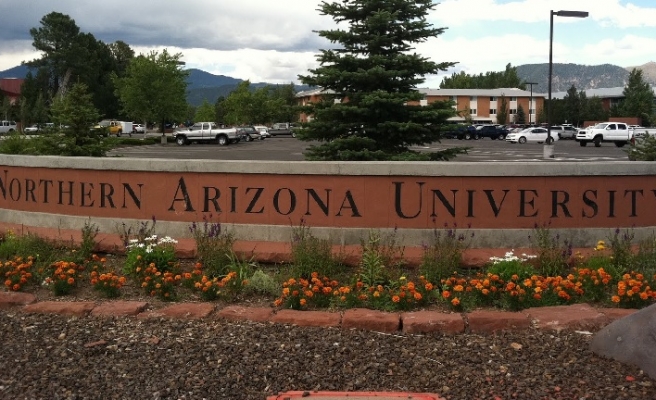 One person was killed and three others injured Friday in a shooting at a U.S. university in Arizona, according to media reports.

The pre-dawn shooting took place near a dormitory at Northern Arizona University’s Flagstaff campus, the school said in a statement.

A suspected shooter was taken into custody and the campus was not in lockdown, it said.

The wounded were taken to a hospital, but their condition remained unknown, according to CNN.

Information about a possible motive or the shooter's identity were not immediately available.

About 20,000 students are reportedly enrolled at the Flagstaff campus.

The shooting came a week after a 26-year-old gunman killed nine people and then turned the gun on himself at a college in the state of Oregon.

There have been at least 143 shootings in U.S. schools since January 2013 -- an average of nearly one per week -- according to Everytown, an NGO calling for reforms to reduce gun violence.