Armed attack in US: 3 killed, 4 wounded 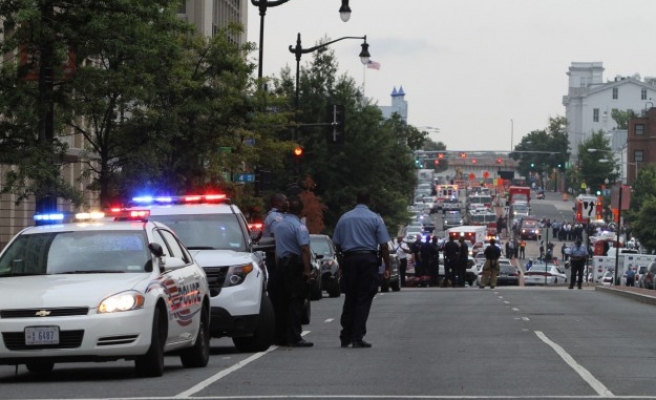 3 people standing in front of Elks Charity Lodge were killed and 4 others wounded in an armed attack on Sunday by unknown perpetrators in the town of Muskegon in Michigan state.

It was reportedly the second attack on Elks Charity Lodge this year. However, the reason behind the attack has not yet been determined.

Last week a gunman attacked the Washington Navy Yard, killing 12 people before dying in a gunfight with security forces.