Marilyn Mosby, the state attorney for Baltimore city said that six police officers have been charged in the death of Freddie Gray. 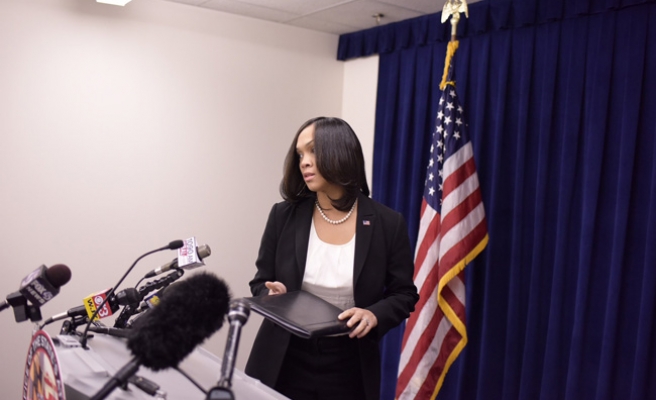 Baltimore police officers involved in the arrest of Freddie Gray will face criminal charges, including manslaughter and murder, in the death of the 25-year-old black man, the city's chief prosecutor said on Friday.

Marilyn Mosby, the state's attorney for Baltimore City, told a news conference that Gray, who died a week after his April 12 arrest, suffered a critical neck injury as a result of being handcuffed inside a moving police van. She said officers failed to provide medical attention to Gray even though he asked for it on at least two occasions.

Warrants have been issued for the arrest of the officers charged in the case, she said. In addition to murder and manslaughter, charges include assault, misconduct and false imprisonment.