Black Friday shopping spree kicks off in US 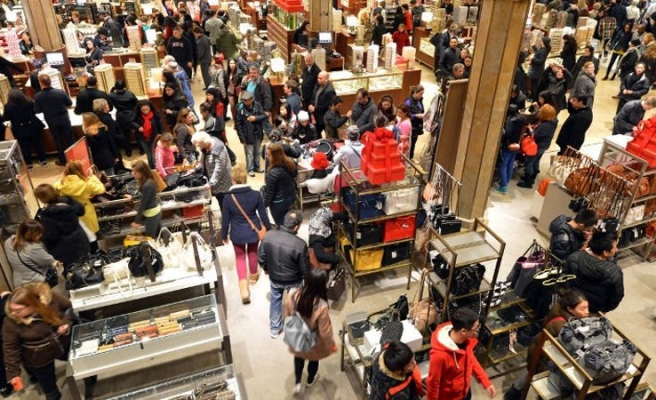 Black Friday sales have officially begun Thursday night in the U.S.
In a bid to rake in consumer dollars, stores across the country opened to masses of shoppers rushing to find the best deals on items ranging from televisions to clothing and tablets.

Black Friday is generally considered to be the start of the holiday shopping season when Americans begin to buy gifts for the Christmas holiday.

Unlike previous years when sales would start on Friday, U.S. companies this year announced that the doors would open on Thanksgiving night, i.e. the last Thursday of the month of November.

As the companies offer huge discounts on various goods, shoppers waited in long queue in the cold weather for long hours.