Blackwater to pay $42 mln in fines to US 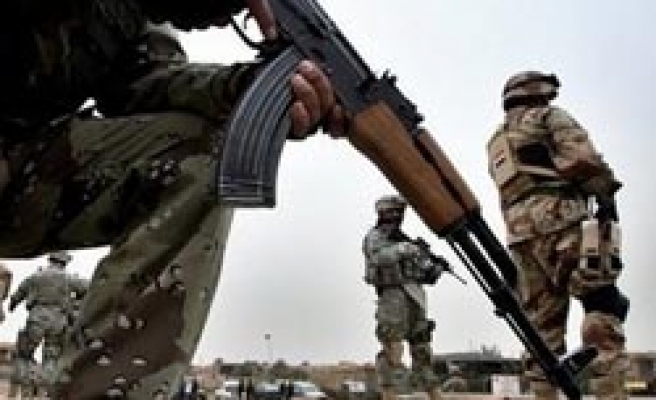 The private security contractor previously known as Blackwater Worldwide, which has been in Afghanistan and Iraq besides US troops, has agreed to pay $42 million in fines for hundreds of violations of U.S. export rules, the New York Times reported on Friday.

The newspaper reported that by reaching the agreement with the U.S. State Department to pay the fines, the company -- now called Xe Services -- avoids criminal charges over the violations of U.S. export control regulations.

The privately held company, based in North Carolina, is up for sale, the Times noted. The settlement does not resolve other legal troubles still facing the company and its former executives and other personnel, the Times said.

Those issues include the indictments of five former executives on weapons and obstruction charges, a federal probe into whether company officials tried to bribe Iraqi officials, and the arrest of two former Blackwater guards on federal murder charges in the killing of two Afghans.

But a U.S. court has dismissed charges against Blackwater guards accused of killing 14 Iraqi civilians in Baghdad in 2007.

The investigators were also looking at whether weapons shipped to Iraq were sold on the black market, ending up in the hands of the Kurdistan Workers' Party (PKK) that is fighting for independence from Turkey, a group considered by the US to be a terrorist organisation.

By paying fines instead of facing criminal charges on the export violations, the company will be able to continue to receive government contracts, according to the Times.

According to the Times, a company spokeswoman confirmed the settlement but a State Department spokesman declined comment.

The newspaper noted that the company lost its largest federal contract last year, providing diplomatic security for U.S. Embassy personnel in Baghdad, but it still has contracts to provide security for the State Department and CIA in Afghanistan.