'Muhammad knows that Allah is God and that he will be on this earth as long as Allah wishes him to remain here,' says Robert Gunnell 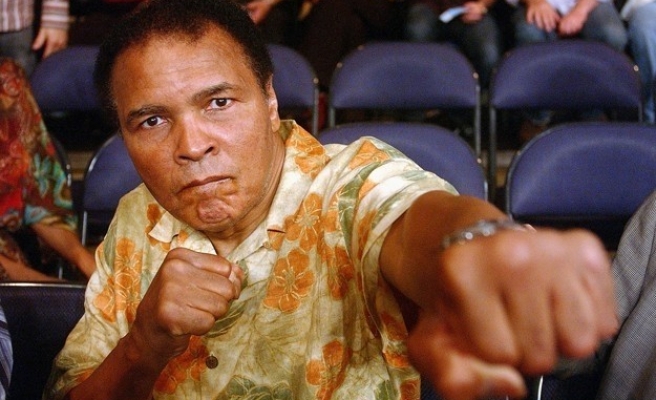 Boxing legend Muhammad Ali is doing well despite statements by a former manager that his health was deteriorating, a family spokesman said Thursday.

"Muhammad knows that Allah is God and that he will be on this Earth as long as Allah wishes him to remain here," said Gunnell.

"Mr. [Gene] Kilroy has not seen Muhammad Ali in over a year," Gunnell said, referring to the former manager who recently told UK media that the boxer is “a prisoner in his own body”.

Kilroy, who was interviewed ahead of a new documentary about the Ali to be aired in the UK, told The Daily Mirror newspaper that Ali “can just about walk and his speech is slurred. It takes huge effort for him to make the simplest communication now, but when he does, every word is worthwhile."

Ali, who has been fighting Parkinson's disease since the 1980s, was hospitalized last December with a severe urinary tract infection. He was readmitted a few weeks later for follow-up care for the infection.

He was the first boxer to win the world heavyweight championship three separate times, successfully defending the title 19 times.

Born Cassius Marcellus Clay Jr., he changed his name to Muhammad Ali in 1964 after converting to Islam.