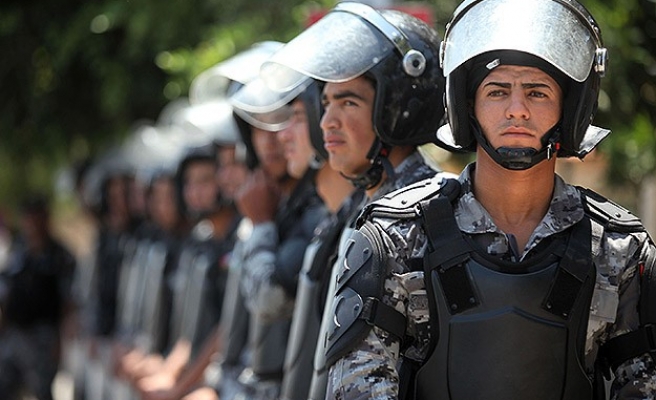 Canada has confirmed the release of two citizens held in Egypt since mid-August.

In a statement released late Saturday, Canadian Minister of State Lynne Yelich said her government welcomed a decision by Egyptian authorities to release emergency doctor Tarek Loubani and filmmaker John Greyson, who were arrested on August 16 during a deadly protest in Cairo's Ramses Square.

"I look forward to Dr. Loubani and Mr. Greyson being reunited with their families and friends, who have shown tremendous strength during this difficult time," Yelich said.

Yelich said Canadian authorities "are facilitating (their) departure from Egypt, and Canadian officials will continue to offer consular services to them and their families as needed."

Security sources said the Canadians were released after seven weeks of detention without charges.

Last month, the two issued a statement, through their lawyer, saying they were held in humiliating, inhumane conditions.

They also started a hunger strike on September 16 to protest their detention and bad treatment.