Canada curbs use of temporary foreign workers by restaurants 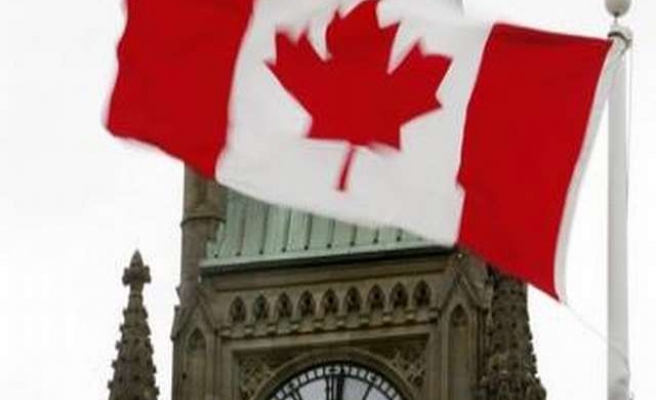 Restaurants operated by McDonald's Corp and others in Canada will face tough restrictions on bringing in temporary foreign workers under reforms announced by the government on Friday to address an outcry over perceived abuses of the system.

Employment Minister Jason Kenney introduced the changes after news reports said that foreign workers had displaced Canadians working at some McDonald's outlets. The subsequent backlash had spurred the government to suspend a program under which restaurants could bring in any number of temporary foreign workers.

The program had been designed to help provide labor for the booming resource industry but ended up mushrooming in the low-skill fast-food industry, raising questions about whether this was good for the economy or fair to Canadians who could not find work.

"Sometimes they don't bother calling young Canadians who drop off their resumes, and that really ticks me off," Kenney said of employers using the program.

Here are highlights of the changes he announced:

- Low-wage temporary foreign workers will be able to make up no more than 10 percent of the work force of companies with 10 or more employees, as of mid-2016. In a transition period, foreign employees will be frozen at 30 percent of a work force or at current levels, whichever is less, and then at 20 percent in mid-2015.

- In areas with an unemployment rate of 6 percent or more, temporary foreign workers will not be allowed to fill the lowest-wage, entry-level positions.

- The government fee per foreign worker will rise to C$1,000 ($930) from C$275, for required "labor-market impact assessments," which will now only be valid for one year instead of two.

- Employers seeking to hire high-wage temporary foreign workers will have to submit transition plans to demonstrate how they will increase efforts to hire Canadians through higher wages, training and/or more active recruitment.

One goal of the reforms is to shift the emphasis back to bringing in higher-skilled foreign employees and not just as many foreign workers for low-wage jobs as companies can hire.

"Countries in the western world that have based their migration policies on large numbers of low-skilled people have ended up regretting the economic consequences," Kenney told a news conference.

Asked about the example of meat-packing plants that are unable to operate at full capacity because of labor shortages, he responded: "Yes, we could expand our GDP and our economy almost infinitely if we just opened up our borders to...an infinite number of new people, but this is not a sensible economic or immigration policy."

The new rules will cause problems for some restaurant owners, he said, but he pointed to resource boom areas in Western Australia and North Dakota, where, he said, restaurants are operating without cheap foreign labor.