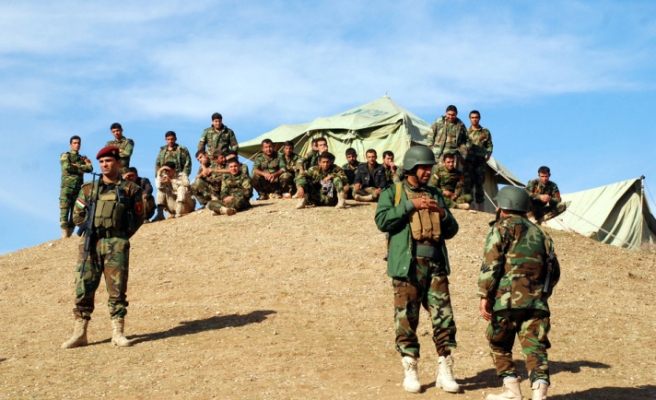 The delivery came as a part of international support to Kurdish forces, known as peshmerga, who struggle to block the advance of the ISIL towards northern Iraq, the autonomous region held by Kurdish administration with rich oil sources.

A Canadian military transport aircraft, CC-177 Globemaster, unloaded the delivery on Thursday night. The type or size of weaponry has not been disclosed.

“In coordination with our allies, Canada is taking action with the Government of Iraq to counter ISIL’s barbaric activities and expansionist agenda which are further destabilizing the region and posing a very real threat to global security," Canadian Prime Minister Joseph Harper's office said in a statement.

"The air support we are providing will ensure security forces on the ground have the weapons they need to defend innocent Iraqi civilians against these terrorists,” he added.

London, Paris and Washington already pledged direct military supplies and humanitarian aid to Kurdish forces earlier this month, while the U.S. has conducted air strikes against ISIL positions over the last weeks in support of Kurdish troops.

Canada has pledged $21 million in 2014 as humanitarian aid to Iraq, added the Prime Minister’s office.