No date set to return to negotiations 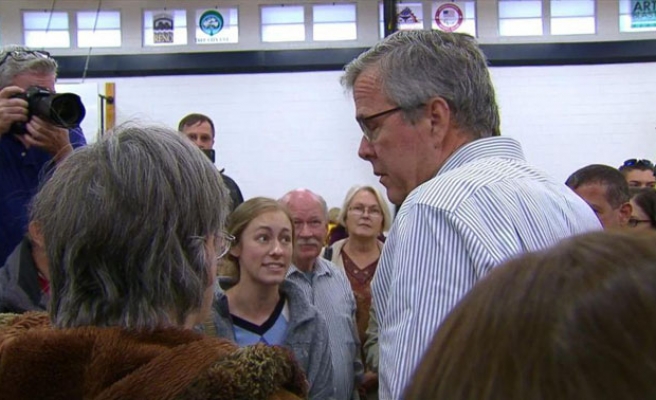 At issue are union demands that more full-time professors be hired to match the number of faculty teaching on a contract basis. The strike affects 24 publicly funded community colleges in the province of Ontario.

As well, the professors want improvements in job security and more say in academic decisions.

The College Employer Council (CEC) that represents the colleges at the bargaining table said the demands would mean an increase in annual costs of CAN$250 million.

A spokesperson for the CEC said there was no reason for the strike that went into effect at 12:01 a.m. (0400GMT) Monday.

“We should have had a deal based on our final offer,” Sonia Del Missier said in a statement. “It is comparable to, or better than recent public-sector settlements with … college support staff, hospital professionals and Ontario public servants.”

The faculty, represented by the Ontario Public Services Employees Union, said the colleges would not even make concessions on non-monetary issues.

“Unfortunately, council refused to agree on even the no-cost items, such as longer contracts for contract faculty and academic freedom,” J.P. Hornick, head of the union bargaining team, said in a statement. “This leaves us with no choice but to withdraw our services until such time as our employer is ready to negotiate seriously.”

No date has been set to resume talks.

Of the more than 500,000 students affected, 35,000 are international students. That number also includes a big bump in students from the U.S. that followed the election of President Donald Trump.

Both sides said they regret the strike throws students into limbo and wondered when they will return to classes.

Students are not happy with the situation and as of Oct. 14, more than 16,000 had signed an online petition, requesting their tuition be returned in the event of a strike. Tuition averages about $CAN5,000 annually.