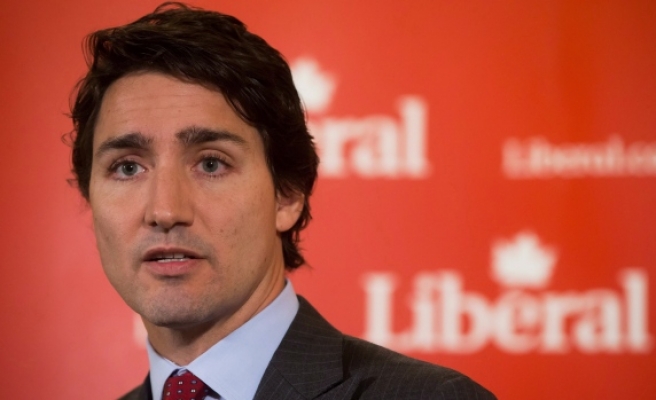 The new Liberal government of Canada announced Monday it would form a special Cabinet committee to ensure 25,000 Syrian refugees were brought to Canada by the end of the year, including refugees in Turkey.

“This is the new government’s first test on delivering the change they promised to Canadians,” said opposition New Democrat Party (NDP) Member of Parliament Jenny Kwan, but added that the news was short on details.

“We hope that the next announcement on how they will achieve this goal is coming very soon,” she said.

Liberal leader Justin Trudeau promised to bring 25,000 refugees to Canada during the lead up to the Oct. 19 election -- a move applauded by the NDP.

“As long as we do the job right, that is to say with speed but also with due attention to important considerations of health and security,” he said, adding that “time is limited” and he will have a more detailed announcement “soon”.

McCallum said there were various ways to bring the refugees to Canada, including ships and military and commercial aircraft.

CTV News reported that Air Canada has offered to help the government “to the fullest extent possible” to fly in refugees.

McCallum said the government must figure out a way to bring the refugees from other countries where they are now domiciled, including Turkey, Jordan and Lebanon.

Finding accommodations in Canada is another issue and may include using Canadian military bases.

The government is also relying on provinces, communities, and individuals to support the refugee effort.