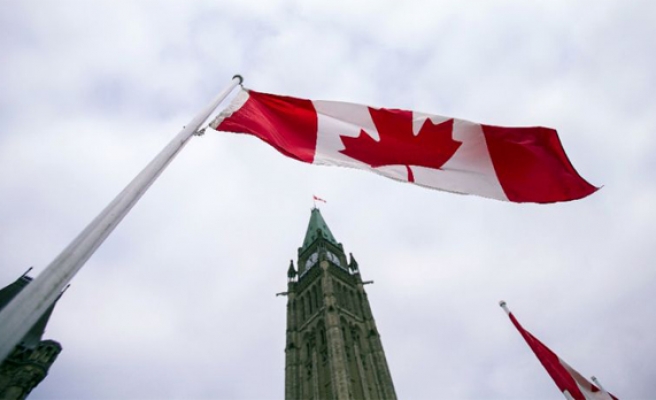 The money comes after the United Nations issued an urgent plea for humanitarian aid for about 400,000 Rohingya Muslims who have fled to neighboring Bangladesh since Myanmar forces engaged in late August in what UN Human Rights Chief Zeid Ra’ad al-Hussein calls a “textbook example of ethnic cleansing”.

It also follows a phone conversation Wednesday between Canadian Prime Minister Justin Trudeau and Myanmar leader Aung San Suu Kyi, in which Trudeau expressed “deep concerns” over the persecution of Rohingya, a minority in the Buddhist country.

The prime minister’s words were echoed in a statement from Canada’s Internal Development Minister Marie-Claude Bibeau.

“Canada remains deeply concerned about the violence in Rakhine State and the displacement of more than 375,000 people into Bangladesh since late August,” Bibeau said. “The support Canada is announcing today will help partners provide life-giving assistance to people fleeing violence.”

The money, to be given to the UN for distribution to aid agencies, will target those refugees least able to cope with the upheaval -- women, new mothers and children under five.

Canada earlier committed CAN$6.63 million in funding for those in desperate straits in Myanmar -- formerly called Burma -- and Bangladesh.

The additional CAN$2.55 million from Canada follows the announcement of $4.3 million in aid by the European Commission this week. The UN has issued a plea for US$77 million.

While the Myanmar military said it is only targeting Rohingya insurgents, al-Hussein scoffed at the statement, saying satellite images clearly showed the military burning Rohingya villages.

The 400,000 who have fled Myanmar since the crackdown began Aug. 25 are in addition to similar numbers already in Bangladesh.

The refugees are fleeing a fresh security operation in which Myanmar forces and Buddhist mobs have killed men, women and children, looted homes and torched Rohingya villages. According to Bangladesh, around 3,000 Rohingya have been killed in the crackdown.

The UN documented mass gang rapes, killings -- including those of infants and young children -- brutal beatings, and disappearances committed by security personnel. In a report, UN investigators said such violations may have constituted crimes against humanity.