Canada lumber suffers another hit from US 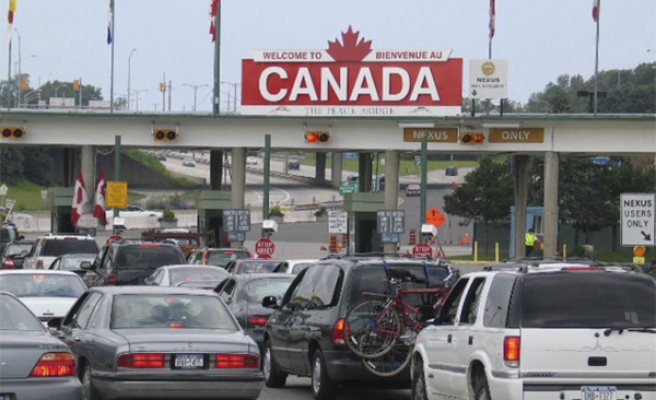 The ruling means that punitive tariffs averaging 20.83 percent, put in place in early November, will continue to apply to Canadian softwood lumber exports to the U.S.

As the dispute rages on, the two countries are attempting to negotiate a new softwood lumber agreement. A spokesman for Canada’s Resolute Forest Products said the U.S. is trying to use the tariffs as “ransom” to pressure the Canadian government to sign a bad deal.

“Sorry U.S., that’s not going to happen,” Resolute’s Seth Kursman told Canadian media in an interview from Washington, D.C. “Canada is not going to be bullied into submission.”

The American producers maintain Canadian lumber firms are subsidized because the land from which timber is taken is Crown-owned, meaning it belongs to the provincial governments, whereas most forests in the U.S. are under private ownership.

The producers complained and the U.S. Commerce Department agreed. They slapped the tariffs on Canadian softwood lumber imports, which totaled about $5.66 billion last year.

Canada maintains that the Canadian producers are not subsidized and the charge has no merit. It has appealed the imposition of the tariffs under the North American Free Trade Agreement (NAFTA), as well as the World Trade Organization (WTO), to have the tariffs removed. A ruling under NAFTA is expected by next fall, but a WTO decision could take years.

Canada has a precedent for optimism in the dispute, as ITC decisions in two previous softwood lumber penalties were removed when Canada won the appeals.

There is a lot at stake because if the tariffs remain, it could lead to industry layoffs in Canada where about 360,000 were employed in the lumber industry in 2013, Statistics Canada reported.

About 360,000 Canadians were employed in the lumber industry in 2013, Statistics Canada reported.