Canada recognizes only one Spain 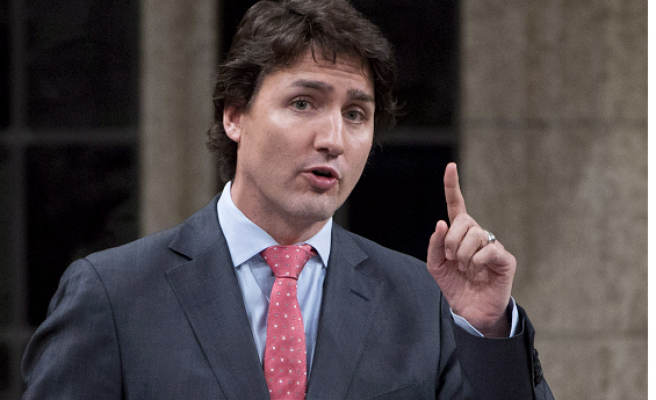 The prime minister was reacting to reporters’ questions on the Catalan regional parliament voting to form a new country.

Trudeau made the remarks in Quebec, where he attended the funeral of a former senator.

Catalonia overwhelmingly voted Friday to declare independence from Spain, and the Spanish government said such a move is illegal. Following news of the vote, Prime Minister Mariano Rajoy dismissed Catalonia’s president and cabinet, dissolved its parliament and called for new elections in a bid to stop the independence movement.

Trudeau said he hoped matters could be settled “in a peaceful, non-violent way.”