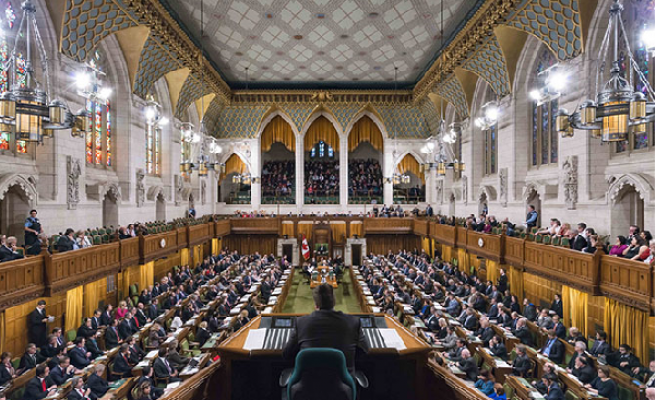 Canada imposed sanctions Friday on 52 officials from Russia, Venezuela and South Sudan linked to human rights abuses and corruption under a new law enacted in memory of a late Russian lawyer.

The sanctions ban the officials from entering Canada and also freeze any assets they may have in the country.

They are the first to be targeted under the new so-called Magnitsky law, named after Sergei Magnitsky, who died in custody while investigating corruption by high-ranking officials in Russia.

The 52 individuals sanctioned Friday are the first under Canada’s Justice for Victims of Corrupt Foreign Officials Act, also known as the Magnitsky Act, which was enacted in October.

“Canada is determined to protect human rights and combat corruption worldwide,” Foreign Affairs Minister Chrystia Freeland said in a statement on the Government of Canada’s website.

“Today’s announcement sends a clear message that Canada will take action against individuals who have profited from acts of significant corruption or who have been involved in gross violations of human rights.

“Canada’s Parliament recently passed the Justice for Victims of Corrupt Foreign Officials Act, and I am pleased we are today using this new and fit-for-purpose tool for the first time.”

In a press release, Global Affairs Canada said the 52 highly-placed officials consist of 19 Venezuelans, 30 Russians believed responsible for the imprisonment and death of Magnitsky in 2009 and three South Sudanese.

This marks the second round of sanctions against Venezuelan officials, and this time it includes President Nicolas Maduro.

His regime is considered anti-democratic by Canada, and more than 100 Venezuelans have died while protesting the Maduro government.

When Canada was contemplating the new law in May, the Russian Foreign Affairs Department warned that if it was passed, it would do “significant damage” to the relationship between the two countries.

The United States passed similar legislation in 2012, then broadened the powers of the original in 2016 under the name the U.S. Global Magnitsky Act.