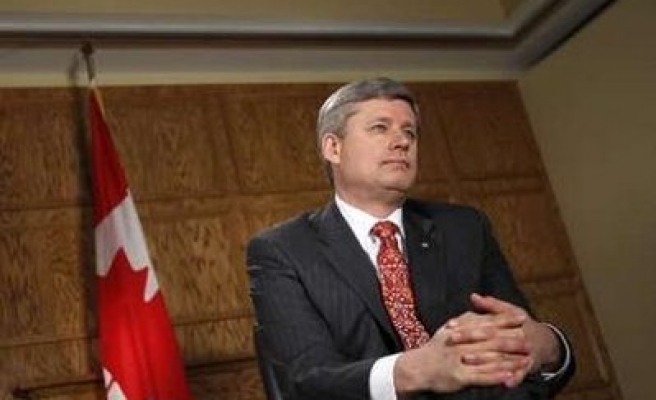 Canada will not recognize any referendum held in the Ukrainian peninsula of Crimea as long as Russia maintains its "illegal military occupation" there, Prime Minister Stephen Harper said on Thursday.

Crimea's parliament voted to join Russia on Thursday and its Moscow-backed government set a referendum on the decision in 10 days' time.

"Russia's invasion of Ukraine is an act of aggression, a clear violation of Ukraine's sovereignty, and of international law. Canada will not recognize a referendum held in a region currently under illegal military occupation," Harper said in a statement.

Canada is home to a sizeable Ukrainian diaspora and the Conservative government has strongly condemned Russia's actions in Crimea.