Canada to double refugee intake by end of 2016 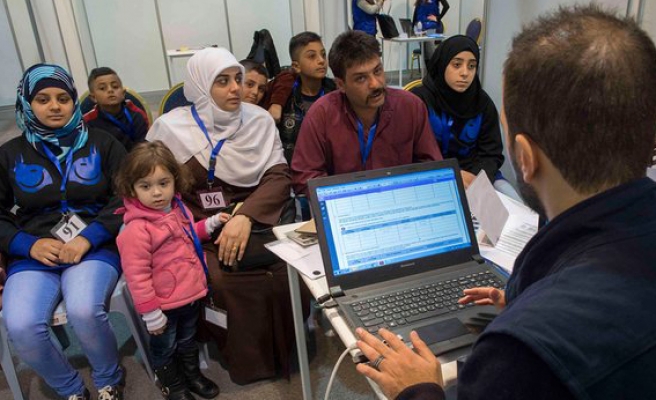 Canada aims to take in up to 57,000 refugees this year, double the number from 2015, Immigration Minister John McCallum said Tuesday.

"Our plan will not only support our efforts at welcoming Syrian refugees across 2016, but will also help us to... welcome refugees from other countries of the world," he told a press conference to unveil the government's new immigration targets.

That is up seven percent from last year's plan and "the highest number of projected immigration admissions put forth by the government of Canada in modern times," according to McCallum.

The government has called for reuniting more families by allowing in 80,000 people with Canadian family ties, up from 68,000 last year.

The number of economic migrants, which represents traditionally the largest group, is expected to fall by 10 percent this year to a bit more than 160,000.

Canada welcomed more than 26,000 Syrian refugees over the past three months, in accordance with the Liberals' campaign pledge, and is processing asylum bids for another 12,000 refugees living in camps in Lebanon, Jordan and Turkey.