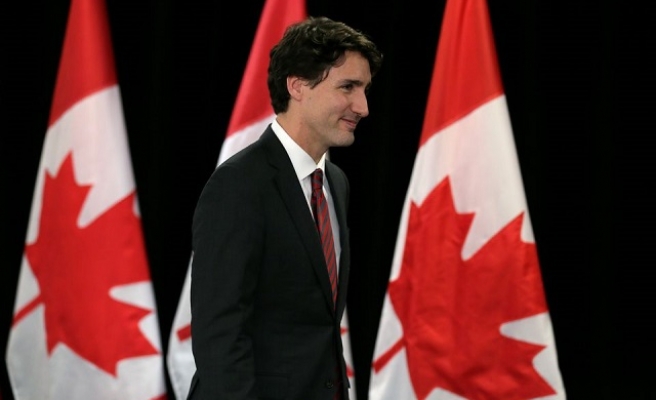 Canada announced Tuesday that it will comply with a United Nations request and lift sanctions against Iran as well as reopen its embassy in the Middle East nation.

But Foreign Affairs Minister Stephane Dion said Canada would be diligent in ensuring Iran sticks to an agreement that forbids Tehran from pursuing a nuclear weapon in exchange for the lifting of sanctions by the United States and various Western nations.

“It is true that the United Nations has asked countries to lift sanctions that were put in place to prevent Iran from using nuclear weapons for military purposes,” Dion said in the Canadian House of Commons.

“Canada will lift its sanctions but will maintain a level of mistrust for a regime that must not have nuclear weapons, a regime that is a danger to human rights and is not a friend to our allies, including Israel. “We will do this with our eyes wide open.”

No timetable for the lifting of sanctions or reopening the Canadian embassy was given.

The move is contentious. The sanctions were put in place by the previous Conservative government that under former Prime Minister Stephen Harper was a staunch supporter of Israel.

The Liberals are now in power following an election last fall and Dion’s assurances were meant to placate the opposition, but Conservative foreign affairs critic Tony Clement condemned the move.

“Iran continues to be a state sponsor of terrorism, continues to deny as state policy the very existence of Israel,” Clement said. “It continues to oppress its people. Now is not the time to review or remove sanctions against a country that is still not within the world family of nations that cooperates and works with other nations.”

Clement raised the sanctions question in Parliament on Tuesday, mentioning rumors that Bombardier, a Canadian aircraft builder, was already negotiating a deal with Iran.

Dion was asked if Bombardier would be allowed to sell civilian aircraft to the country’s national airline, Iran Air.

“In which way is it helping Canada, or the Iranian people or Israel or anyone that Canada is hurting its own industry?” Dion replied.

Canada’s embassy in Iran was closed in 2012 by the Harper government.