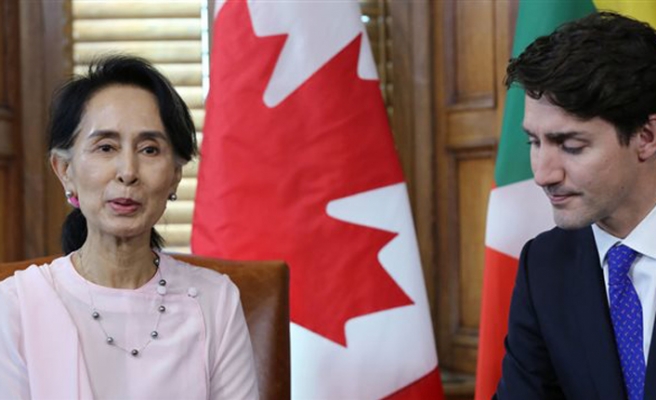 The move follows a recent Canadian motion to designate the Myanmar military crimes against the Rohingya minority as genocide and to back a UN mission to map out the crimes against humanity committed by the military.

Since Aug. 25, 2017, nearly 24,000 Rohingya Muslims have been killed by Myanmar’s state forces, according to the Ontario International Development Agency (OIDA).

In a recent report, Forced Migration of Rohingya: The Untold Experience, the OIDA raised the estimated number of murdered Rohingya to 23,962 (± 881) from a Doctors Without Borders figure of 9,400.

According to Amnesty International, more than 750,000 Rohingya refugees, mostly children and women, have fled Myanmar and crossed into Bangladesh after Myanmar forces launched a crackdown on the minority Muslim community.