Canada to sell citizenship to 60 millionaires 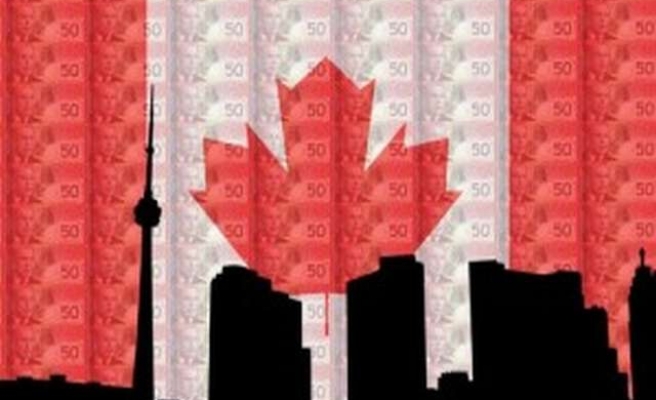 World Bulletin / News Desk
Beginning on Wednesday, Canada will accept 500 immigrant applications from millionaires and their families who can invest at least $2 million in the country.

The new Venture Capital program replaces an old one critics dubbed the “cash for citizenship” program because it was found to be riddled by fraud.

Only 60 of the 500 applications, which must be filed by Feb. 11, will be approved, local media reported.

The idea is to lure international investors whose investments will boost the Canadian economy.

“This pilot program is designed to attract immigrant investors who will significantly benefit the Canadian economy and better integrate into our society, which will contribute to our long-term prosperity and economic growth,” Immigration Minister Chris Alexander said in a written statement.

Each applicant must make an investment that has risk with no guaranteed return on the $2 million. The money has to be invested over approximately 15 years into a fund operated by BDC Capital, which falls under the umbrella of the government’s Business Development Bank of Canada.

The new program represents a revamp of the old wealthy investor immigration regulation that was scrapped in June 2014.

“Under the former immigration investor program, immigrant investors had to invest $800,000 in Canada’s economy in the form of a repayable loan without meeting skills and abilities requirements of most of Canada’s economic immigration programs,” the government announced in a public statement. “Research indicated that immigrant investors under the previous program were less likely than other immigrants to stay in Canada in the medium to long term. Also, they contributed relatively little to the economy, earning very little income and paying very little tax.

But the new program is not a hit with everyone.

When plans to implement the program were announced last December, the South China Morning Post of Hong Kong called the program a “tiny scheme (that) would thwart 45,000 rich Chinese who were dumped from (the old) investor immigration queue.”

The scrapping of the old program resulted in a lawsuit brought by more than 1,000 wealthy immigrants waiting for permanent residency.

Last June, a Federal Court judge ruled against the plaintiffs.