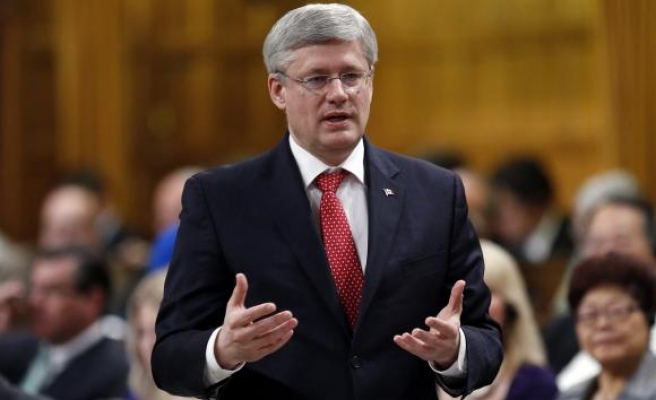 Canada will deploy military officials to Iraq to advise government forces fending off an insurgency by ISIL militants, Prime Minister Stephen Harper said Friday, as the U.S. announced a coalition with a similar mission.

The Canadians will provide strategic and tactical advice and assistance to Iraqi forces before they commence tactical operations against the militants. Initial deployment will be for 30 days, and will then be reassessed.

"The fanaticism of the (ISIL) terrorist group is a real threat to regional security and millions of innocent people in Iraq, Syria and beyond," Harper said in a statement at the NATO summit in Wales.

"Left unchecked, (the group) is also a direct threat to Canada and its Allies. The deployment of members of the Canadian Armed Forces is a concrete measure to deter the murderous rampage of ISIL and respond to the humanitarian crisis it has caused."

The United States said on Friday it was forming a "core coalition" to battle ISIL militants in Iraq, including Canada.